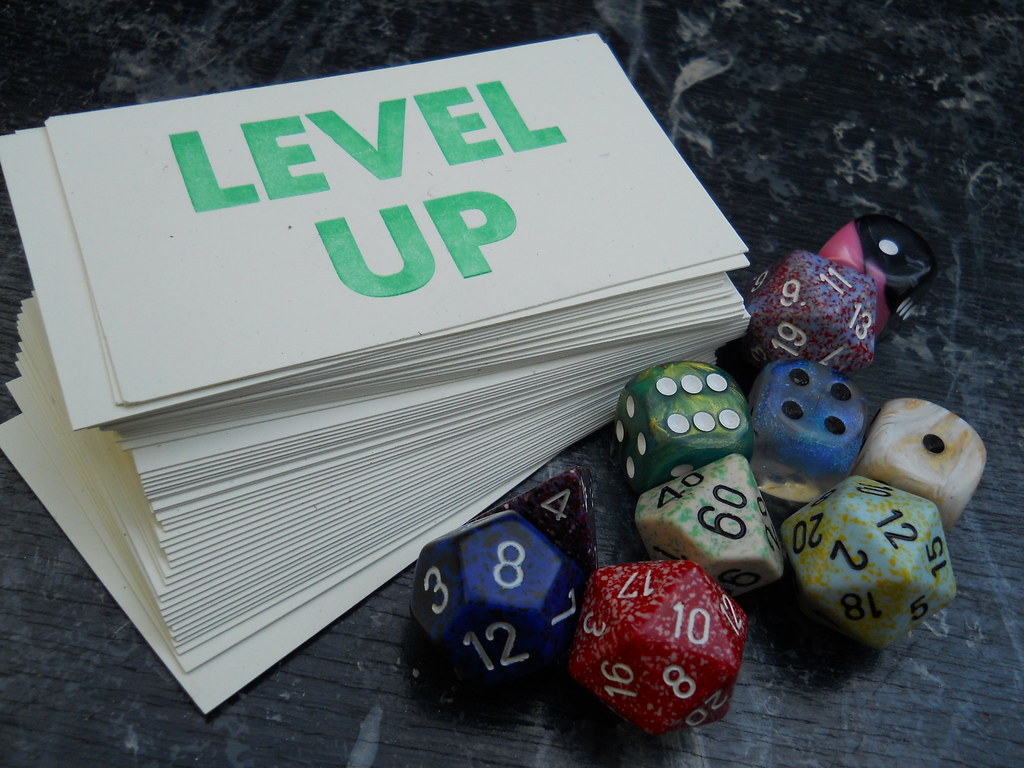 Very often in agile transformations, we work with agile coaches. Either they already exist in the company, or we help to draft them, or we raise them ourselves from the ranks of employees. And we encounter a variety of attitudes when working with them.

Let’s take a look at the most typical attitudes and their impact on culture and the entire transformation. Can you find your coaches’ attitudes among them?

Tribal Leadership – description of each level is available here

Coach at level 2 – Lack of self-confidence

We haven’t met a level 1 coach anywhere yet. Level 2 isn’t very common in this role either, but it has happened here on occasion. Such a coach is usually nominated by someone and assured that it will “be good”.

A Level 3 coach knows he is good and has a clear idea of what an agile organization should look like. This is already a big shift from the previous attitude. However, a Level 3 coach doesn’t like to discount his ideal. He/she often sees things in black and white and sees the people around him/her as incompetent people who are to blame for the current situation and he/she is there to fix things.

A Level 4 coach knows he is good and has a clear idea of what an agile organization should look like. This is similar to Level 3. But here there is no longer a “big ego” that prevents the inclusion of others. A Level 4 coach has the good stuff from Level 3, but at the same time, there is a huge overlap to the overall vision, mission and values of the organization. The coach acts as a partner in various situations where they are relied upon, but at the same time, there is a mirror and cultivated feedback loop when stakeholder desires and ideas are not aligned with vision/values and culture of WE.

When you fill the role of Agile Coach in your organization, consider not only their competence in Agile, methodologies and practices but also their mental setup. Often, a well-adjusted coach with less experience – which can be quickly made up for, for example, by temporarily pairing with another experienced coach – is better than a process matador, but whose attitude will block the transformation in the company.

What kind of coaches do you have in your organization?

Want to know more?
We would like to inform you about our new articles. Please can you tell us your email? Or follow us on LinkedIn.

We use cookies on our website to give you the most relevant experience by remembering your preferences and repeat visits. By clicking “Accept All”, you consent to the use of ALL the cookies. However, you may visit "Cookie Settings" to provide a controlled consent.
Cookie SettingsAccept All
Manage consent

This website uses cookies to improve your experience while you navigate through the website. Out of these, the cookies that are categorized as necessary are stored on your browser as they are essential for the working of basic functionalities of the website. We also use third-party cookies that help us analyze and understand how you use this website. These cookies will be stored in your browser only with your consent. You also have the option to opt-out of these cookies. But opting out of some of these cookies may affect your browsing experience.
Necessary Always Enabled
Necessary cookies are absolutely essential for the website to function properly. These cookies ensure basic functionalities and security features of the website, anonymously.
Functional
Functional cookies help to perform certain functionalities like sharing the content of the website on social media platforms, collect feedbacks, and other third-party features.
Performance
Performance cookies are used to understand and analyze the key performance indexes of the website which helps in delivering a better user experience for the visitors.
Analytics
Analytical cookies are used to understand how visitors interact with the website. These cookies help provide information on metrics the number of visitors, bounce rate, traffic source, etc.
Advertisement
Advertisement cookies are used to provide visitors with relevant ads and marketing campaigns. These cookies track visitors across websites and collect information to provide customized ads.
Others
Other uncategorized cookies are those that are being analyzed and have not been classified into a category as yet.
SAVE & ACCEPT